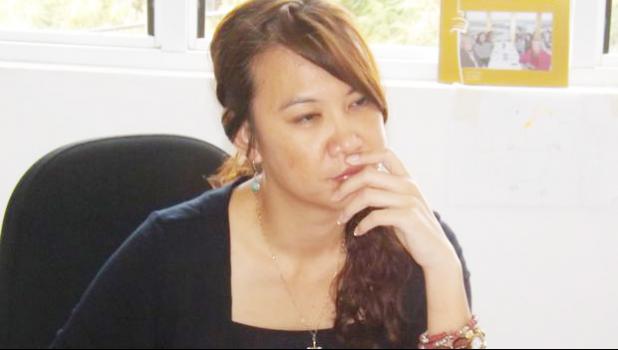 Samoa's long awaited tribunal to investigate the suspended Director of Prosecution, Mauga Precious Chang, and the assistant Director Muriel Lui has been set up.

The tribunal was ordered by the Cabinet in last October after the police had filed traffic-related charges against Mauga.

However Mauga was found not guilty after a trial last year.

A cabinet statements at the time said the tribunal would be appointed on the grounds that Ms Chang and Ms Lui had not used the statutory powers given to them in an appropriate manner.

They have allegedly breached Civil Service Values and Code of Conduct under the Public service Act of 2004.

The members of the tribunal includes a New Zealand judge, Grant Hammond, a former Attorney General in Samoa who was also a former judge of the International court, Tuiloma Neroni Slade, and a representative of the Samoa Law Society.