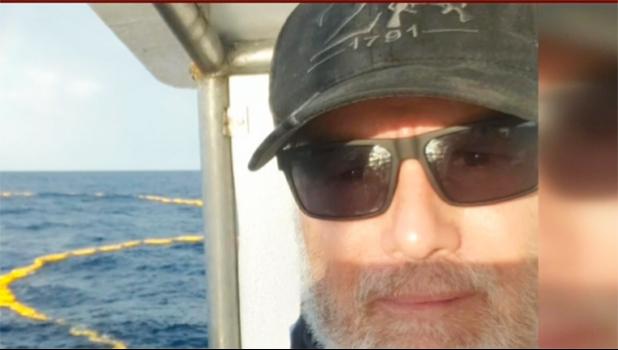 Pago Pago, AMERICAN SAMOA — In addition to local residents stranded in the U.S., many U.S. residents are stranded in the territory. Pete Battaglia and dozens of other San Diegans working in the tuna industry have been stuck in Amerian Samoa since the shut down amid COVID-19 concerns.

NBC San Diego News is reporting, "It's hard to believe, but Pete Battaglia’s two-week work trip to American Samoa is now approaching six months and there is still no end in sight."

Battaglia is a long-time navigator in the tuna industry and runs U.S. boats out of American Samoa. While Battaglia and his crew were out at sea at the beginning of March, the COVID-19 pandemic led to new travel restrictions across the world.

The fishermen returned to port to find customs agents in hazmat gear and commercial travel suspended to and from the island.

Battaglia's wife Trisha is quoted saying, "They've literally been held captive, held hostage on an island that people think is beautiful. It's all serene, but if they can get off a boat, they can only go up and down a dock."

Weeks have now turned into months and their family members fear their return could be well past Christmas. Pete has missed out on everything from graduation parades, to birthdays, to holidays. Trisha estimates more than a hundred American citizens who work in the tuna fishing industry are currently stuck in American Samoa and says the majority are from San Diego.

Despite the calls for repatriation of American Samoa residents marooned in the U.S. and U.S. residents stranded in the territory, that would not be a solution for many of the San Diegans on the fishing boats. Mrs. Battaglia told San Diego News that her husband couldn’t and wouldn’t leave without getting a replacement. It would be like abandoning ship if he left without a replacement and right now no one is getting into or out of American Samoa.

"I think the frustration is, there's no urgency and I just feel like, a lot of us tuna fishing wives feel like they're a forgotten entity,"  said Mrs. Battaglia, who has written the U.S. Department of State requesting help, but hasn’t heard back.