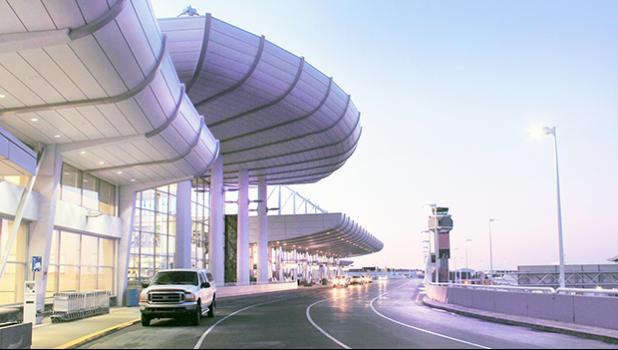 Pago Pago, AMRICAN SAMOA — A 58-year old man of Tongan ancestry, who resides in Mesa, Arizona is facing a federal charge of intentional sexual contact with a 16-year old girl during a recent flight from Phoenix to Anchorage, Alaska.

Kepueli Talaiasi was charged last week Thursday at the federal court in Anchorage, and he remains in custody. Public court records have no information on when the defendant will have his next court appearance.

However, federal prosecutors filed a motion on Apr. 29th supporting its request for pretrial detention of Talaiasi, pending his trial for abusive sexual contact with a 16-year-old while seated next to her on an aircraft in flight.

The incident occurred during a recent overnight flight from Phoenix to Anchorage. Talaiasi, a resident of Mesa, was seated in row 30, along with his adult son, according to court documents.

Talaiasi sat in the aisle seat and his adult-son sat in the window seat, where the son slept for most of the flight. The minor victim — who was a stranger to Talaiasi — was traveling with family members, but was in seated in row 30, between Talaiasi and his son.

Since Talaiasi was in the aisle seat, his body essentially trapped her in place, according to prosecutors, who explained in court filings that a few hours into the flight, Talaiasi used his elbow to touch the victim’s breast.

Prosecutors said the victim used the Notes application on her phone to type a note that said, “give my phone to my dad – ask dad if we can switch spots Cs the old man keep sexually touching me please.”

She passed her phone to a friend sitting in the row in front of her. The friend passed the phone to the victim’s father, who immediately alerted the flight attendants. The flight crew swiftly separated the victim from her abuser.

Talaiasi was detained when the plane arrived in Anchorage. In a Mirandized interview with the FBI, he acknowledged having bad thoughts upon seeing the minor next to him, and “described the devil tempting him”, court filings states.

“He told the interviewing [FBI] agent that he had given into the temptation, specifically acknowledging touching the victim’s breast twice with his elbow and once with his hand,” prosecutors said in court filings. “Talaiasi admitted that when he saw the victim crying, he started to feel guilty because he has an adult daughter of his own.”

Prosecutors argued that the conditions or combination of conditions can reasonably assure the safety of the community or guard against the risk on nonappearance, and accordingly, the defendant should be detained pretrial.

They further argued that the defendant admitted that he could not fight the temptation to sexually abuse a minor on an airplane. And the defendant is not a resident of Alaska, which means he would have to board an airplane back to Arizona to return to his home, endangering his neighboring seatmates.

Indeed, there is reason to question whether commercial air carriers would even permit Talaiasi to board an aircraft, considering the nature of the pending charge.

Furthermore, in order to attend future hearings, the defendant would need to continue to fly to and from Alaska, continually risking the personal autonomy and bodily integrity of the potential victim seatmates.

Additionally, the strength of the evidence against Talaiasi means that it is highly likely he will be convicted at trial, which gives him a significant motive not to appear if he is released.

If convicted, Talaiasi faces a maximum sentence of up to two years in prison, followed by five years to lifetime supervised release, according to the US Attorney’s Office in Anchorage.

Under the Federal Sentencing Guidelines, the actual sentence imposed will be based upon the seriousness of the offense and the prior criminal history, if any, of the defendant.