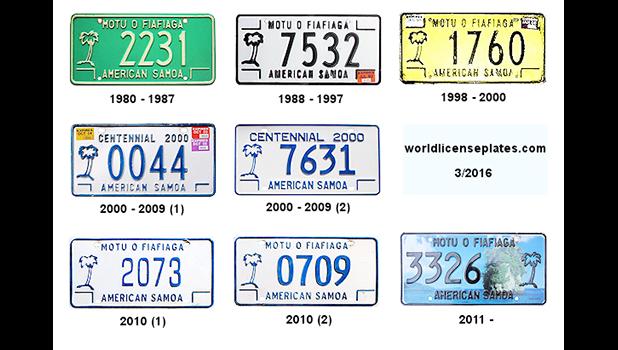 People have reported registration renewal fees have been $41 at the OMV. Huge win for the public!

However, with regard to the issuance of refunds, at this point there is no update other than to say, “The ball is in the court" of the OMV, DPS, and perhaps the AG's office as well.

There has not been an official statement issued by any of them, and those who have gone to OMV asking for a refund have reported to us that they have been stonewalled in a number of ways.

As I wrote in Monday’s installment of The Conversation, this is an issue known about and circulated in the public for 5 days now vs. 40 years of status quo with the OMV, so a bit of lag time is to be expected.

Granted, a minimum of 3 months passed while this was a known issue by the AG’s office with OMV practices.

So, moving forward, if the public wants to know an answer, persistence as a whole is a necessity.

The Ongoing Conversation on OMV

One reader has commented on this on-going issue with the OMV with a series of cutting/negative posts that basically said that every single one of the people involved in these departments is corrupt, and that it was impossible to get this resolved for those involved. http://www.samoanews.com/…/conversation-omv-has-been-double…

Firstly, I disagreed with the comments; not all of these people are corrupt and evil as inferred.

But another person listed as "Lady Bird" commented in response to these posts something that may well be a common thought:

"Well Said!!!!... ehhh it's just a waste of time. Cause the big dogs are behind all of it. Thanks for the thoughts Benji ND good luck!!!Thanks for taking the time and effort to reply with your comment here!"

My Response to This Reader : (And maybe to YOU too)

"I appreciate the well-wishing, but I have to take you to task on the first part of your comment.

With the thinking that you've shared here Lady Bird, any undertaking of this sort would without question be a HUGE waste of time... A defeatist mentality is what I'd call it. "It'll never work; I'm not even going to try; they're too big, and I'm too small; they're too strong, I'm too weak,etc..." On and on it goes...

If you go into a contest, a game, or a fight already defeated in your thinking, that reality of defeat is soon to follow; no question. Every champion first had the thinking and mindset of a champion before ever achieving that status. Action follows thinking.

Defeatist mentality is closely related to a VICTIM mentality, which is in sharp contrast to a VICTOR mentality.

A VICTIM blames; the victim excuses their current state as being the fault of other's, their circumstances, their lack, the weather, the economy, their childhood struggles. You get the picture. The victim is STUCK, and has many reasons not to even try.

A VICTOR views those same struggles the victim holds up as negative barriers, as positive and empowering. Events that were necessary to build and strengthen them, and the current circumstances as a challenge to be overcome through decisive action and persistence. The victor STRIVES and will succeed.

Both are your choice, and yours alone! How do you see yourself? As a victim or a victor? Stuck or Striving? As a loser, or a winner? Are you controlled by fear, or lead by faith? What is your view of yourself? How will you choose to think?

So, Lady Bird, I would both challenge and encourage you as well as anyone that agrees with you here to raise the level of your thinking. Choose the thinking of the Victor, over that of the Victim.

Dare to imagine the possible, punch your fear in the face, and boldly embrace the task of tackling the problem head-on! Be courageous.

Does this shift in thinking guarantee a win?!?!?!? Will we "win" this now open dispute for refunds from the OMV? Maybe not... But one thing is certain; if we never try, we'll never know.

So, first think like a champion, like a victor, like a winner and then go for it! As we've all heard, "Nothing ventured, NOTHING gained." EVER!!! "

I hope this can be an encouragement to you during this period of waiting, watching, and working to get a resolution to this current scenario, as we continue THE CONVERSATION.