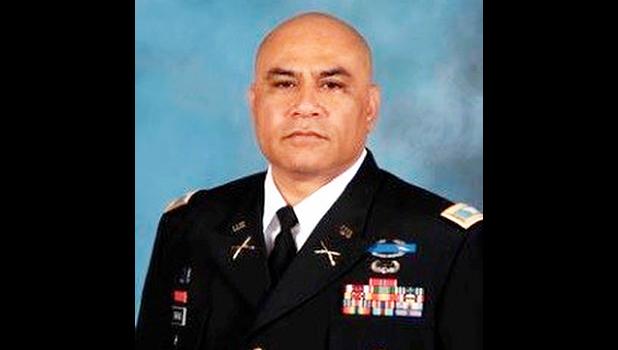 A native of American Samoa, Tafao graduated from the University of Hawaii at Manoa in 1995. He is currently assigned as the Chief of Staff for the 9th Mission Support Command. Tafao has also served in the highly decorated, 100th Battalion, 442nd Infantry Regiment, in various positions such as Platoon Leader, Company Commander, Staff Officer, Executive Officer and Battalion Commander. In his civilian capacity, Tafao is the 9th MSC G 3/7.