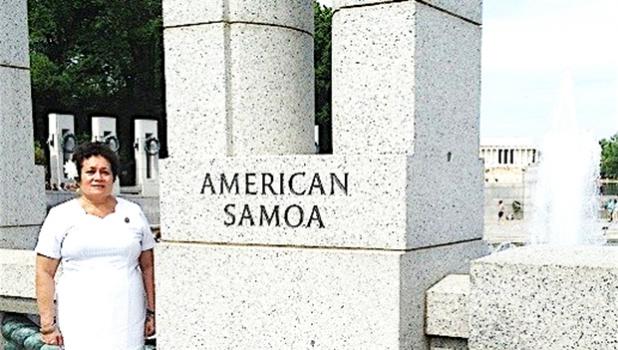 Pago Pago, AMERICAN SAMOA — This week, Congresswoman Aumua Amata is commemorating World War II anniversaries of D-Day and the Battle of Midway in the Pacific.

June 6th marks the major 75th anniversary of D-Day, so World War II allied nations across the world are pausing to remember. Also, this week (June 4-7) is the 77th anniversary of the Battle of Midway, a turning point for the war in the Pacific two years before D-Day.

“This week, the world celebrates again the heroes of the D-Day invasion in Normandy that eventually liberated western Europe and defeated Nazi forces. It has been 75 years since that great event in history. We should never cease to be thankful for those who gave their lives in this cause, while others fought for years throughout World War II to give us a world where freedom endures.

“The Battle of Midway was a historic turning point that shifted the course of the naval war in the Pacific Ocean. Many of those who fought World War II have left us, but their legacy lives on.

“These historic dates remind us to honor all our Veterans and those who serve, as each generation strives to leave a better world to the next. We’re proud of the many from American Samoa that have served with honor.”