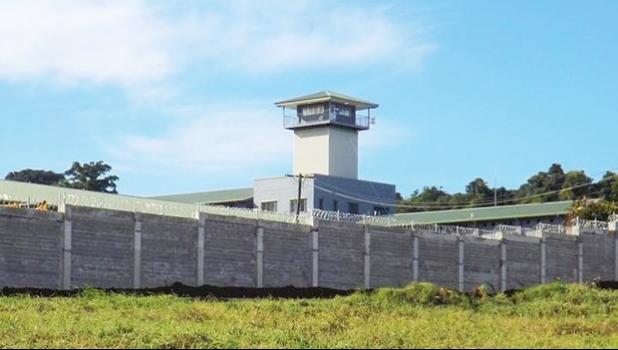 Apia, SAMOA — Samoa police are warning the public to be vigilant and report any suspicious activities after an estimated 29 prisoners escaped.

In a statement, police said: "at 8.44pm SPS was notified by the Samoa Prisons and Correction Services that an estimate of 29 prisoners have escaped from the Tanumalala Prisons".

Those living in Aleisa, Tanumalala, Leulumoega areas close to Tanumalala prison were advised to stay alert.

Police would circulate a list and photos of the prisoners as soon as possible, they said.

All police were required to report for duty as soon as possible.

Last year, the Commissioner of Prisons in Samoa, Taitosaua Edward Winterstein, was suspended after two prisoners escaped from Tanumalala prison.

The pair were recaptured shortly after their escape.