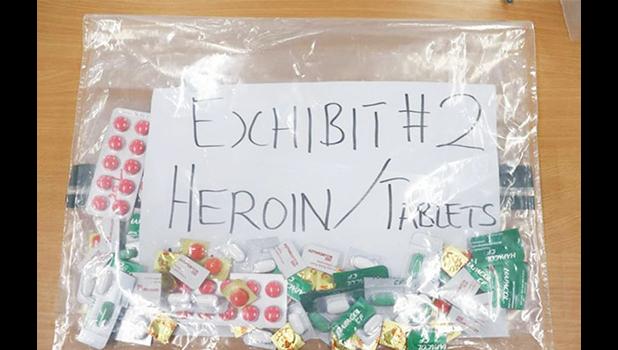 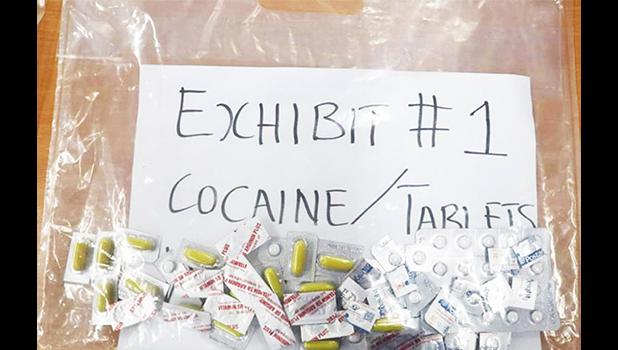 Apia, SAMOA — Police confiscated heroin and cocaine tablets with an estimated street value of more than $400,00 Samoan tala from a passenger who arrived at Faleolo on Sunday, 21 July.

The 24-year-old female passenger who allegedly carried the tablets into the country, has been charged in connection with the incident.

This is according to a statement from the Samoa Police Service published Monday evening, 22 July.

Police said the accused is a 24-year-old Vietnamese female who travelled from Singapore via Fiji before landing in Samoa on  21 July.

Media sources in Samoa are reporting the woman claims she is a store owner in American Samoa but as of now her identity hasn’t been disclosed.