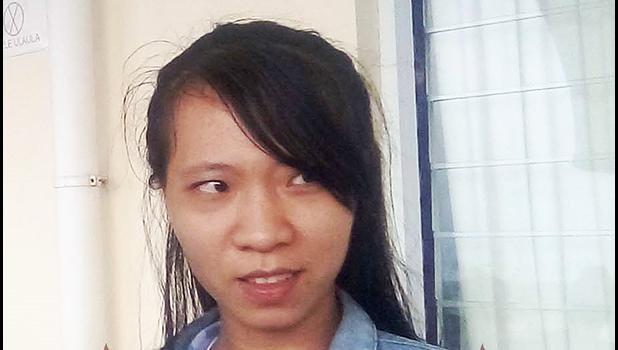 Apia, SAMOA — The Director of Homeland Security in American Samoa, Samana Semo Veavea said they have tracked down Ana Tran Thi's husband and the couple work on a farm in Leone where they have lived in the territory for a few years.

Ana Tran Thi was stopped at Faleolo International Airport 21 July carrying tablets that tested positive for cocaine and heroin with an estimated street value of more than $400,000 tala

The 24 year old Vietnamese woman is in police custody for carrying illegal drugs into the country and will appear in court again this Friday for the court to arrange an interpreter.

Police said the accused was traveling from Singapore via Fiji and her final destination was American Samoa.

Prosecutor Magele Leone Su’a said the defendant was charged with possession of narcotics and bribery, but police have yet to finalize charges.