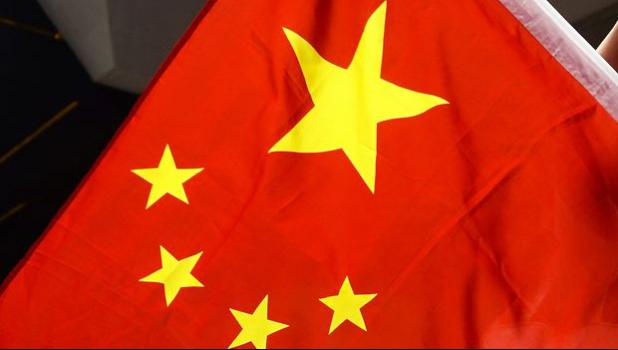 A new report has found aid and investment from China runs the risk of destabilizing Pacific island nations.

The Australian Strategic Policy Institute report argued the lack of political strings attached to aid from China may fuel corruption and violence.

The report also questioned the sustainability of soft loans from China to some of the countries in the region.

It said Australia could not afford to be complacent about the shifting geopolitical environment in the region.

The Samoa government has struck a deal with the Chinese company, Huanan Fisheries, to allow it to use the port at Apia for transhipment.

Huanan supplies to Asian markets and has been looking at consolidating itself in Samoa by pushing for a fish processing plant.

The Government has not confirmed any deal on the plant, but the company has been eyeing the Satitoa wharf at Aleipata, on the south coast of Upolu, as a possible location for a cannery.

The Prime Minister, Tuila'epa Sa'ilele Malielegaoi, said the company's multimillion dollar projects in other parts of the Pacific have given the government the confidence that the investment will be a success.