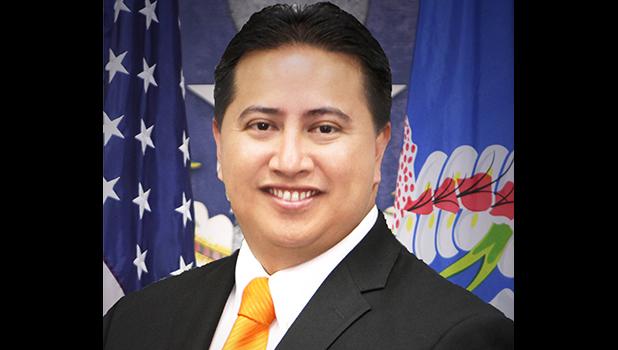 Saipan, CNMI — Before signing a bill that legalizes marijuana, the governor of the Northern Marianas says he wants to find out if it could cause crime rates to spike.

CNMI governor Ralph Torres said he wanted to know if there was a correlation between similar legislation in 29 US states and any increase in crime.

The Saipan Tribune reports the bill allows the use of marijuana for both medicinal and recreational purposes, sets up an age limit for its use, and establishes a government entity to regulate the substance.

The bill passed the CNMI senate last month six votes to none with three abstentions and is awaiting action in the House of Representatives.

The House Judicial and Governmental Operations Committee has indicated its support of the bill.