Debate in Samoa over MP's alleged threat of violence toward women 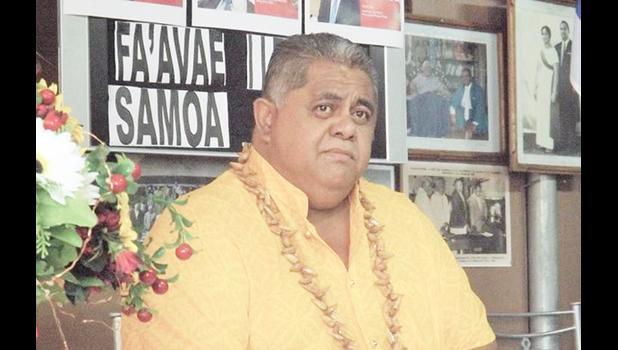 Apia, SAMOA — The chair of Samoa's government-elect, the FAST party, claims there has been deliberate misinterpretation about comments he made this week on television.

The way the controversial remarks on EFKS TV were run appeared be a threat of sexual violence to women by the chair, La'auli Leuatea Polataivao.

However he says he was speaking in metaphors and did not mean literal harm to women.

La'auli says his comments were aimed at the many anonymous commenters on the Facebook page Teine Samoa, who regularly insult and defame party members.

But he says his words were misinterpreted.

"What I meant to say is that everyone who defames us - the party, myself, our leader Fiame - all this time, and we're going to take them to court. That's what it means.

"We have been trying to find who are these bad people behind all these fake pages."