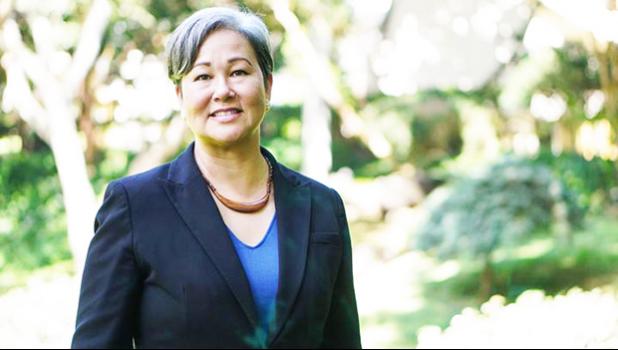 Honolulu, HAWAII — The East West Center in Honolulu has appointed the first Native Hawaiian and first woman to lead the Center since it was founded in 1960.

The Center's Board of Governors has selected Suzanne Puanani Vares-Lum to be its next president.

A former Major General in the US Army, Ms Vare-Lum said the Indo-Pacific region presents many future opportunities and solutions to global issues and she is humbled and honoured by the opportunity.

She said the East West Center is renowned as an inclusive space and both the Center and Hawai'i play a unique role in bridging East and West to address the critical issues that will impact our future generations.

The East West Center is an education and research organization established by the U.S. Congress in 1960.