Fake cures to phishing: The pandemic Is a boon for scammers 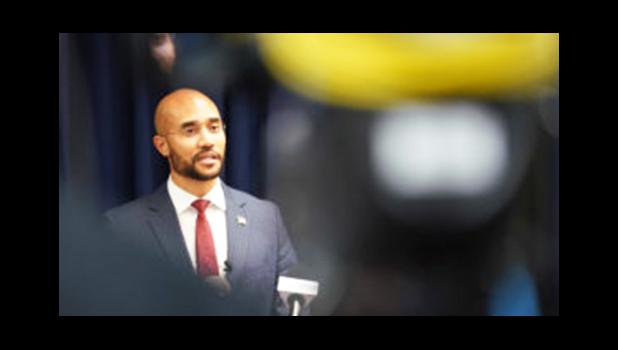 Source: Honolulu Civil Beat
Government regulators say to watch out for rip-offs and to get ready for more as the crisis continues.

Honolulu, HAWAII — If profiteers look to make a buck on others’ misfortune during times of crisis, the last couple of months have been open season.

“When people are desperate, they’re more ripe to be taken advantage of,” said Stephen Levins, executive director of the Hawaii Office of Consumer Protection.

“These scams focus on all areas of consumer vulnerability in an attempt to capitalize on fear and rapidly changing developments,” Levins said.

And as the pandemic endures, Hawaii is seeing a spike, he said. Not all of them are reported to government agencies, as many consumers choose to simply ignore them or report to their financial institutions instead.

State and federal agencies, as well as private entities like utility companies and banks, have been warning people about COVID-19-related scams since the early stages of the pandemic.

The most common scams include standard phishing ruses that try to put malware on people’s computers and steal personal or financial information, Price said.

Federal agencies have been concerned about one involving stimulus checks.

The Internal Revenue Service and the U.S. Treasury Department, among other agencies, have been warning the public against calls or emails from people impersonating government workers asking for Social Security numbers and bank account information.

No such action is required to receive the stimulus check. The IRS says most people don’t need to do anything, but some taxpayers who typically do not file tax returns may need to.

The Justice Department has also warned against fake treatments. In April, a federal court in Dallas, Texas, entered an injunction to shut down an “ozone therapy center” that claimed to treat COVID-19.

Not only is there no cure for the virus — there is no specific treatment other than supportive care, said Dr. Erlaine Bello, an infectious disease specialist at The Queen’s Medical Center.