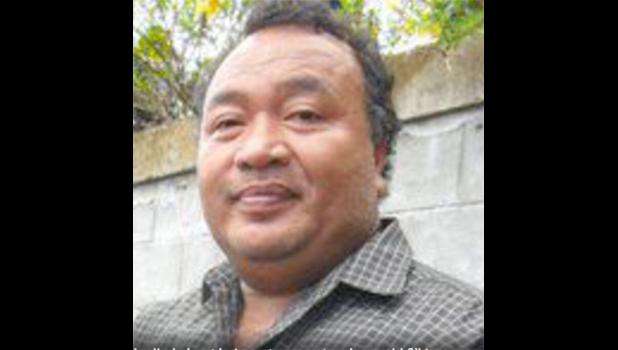 Victoria, AUSTRALIA — A fake tax agent ripped off his close-knit community when he secretly filed fake claims on their behalf and kept tens of thousands of dollars for himself.

Polevia Sioli was given a two-year good behaviour bond by the County Court of Victoria on Wednesday and told to pay back $100,000 to the Australian Tax Office.

The 55-year-old appeared from his home via videolink, dressed in a formal suit with his daughter by his side, as he listened to an account of his dodgy dealings.

He snuck in claims for extra deductions and offsets so the refunds were bigger than they should have been.

The refunds then went directly into his bank account, and he kept about $40,000 before passing the rest on.

An arrest warrant was issued for his arrest in 2011 but, coincidentally, Sioli had already left the country.

He returned to his birthplace of Samoa because his mother had appointed him the Matai, or chief, of the family - and he remained in Samoa and New Zealand until he decided to visit Australia for a visit in December 2019.

He was "much surprised" to be arrested at the airport when he flew into Brisbane, Judge Peter Lauritsen said.