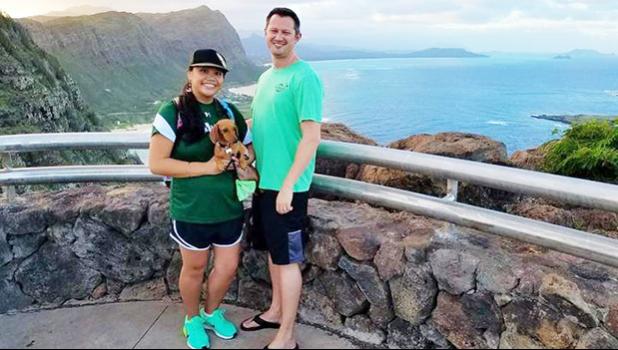 The Pauls were on a holiday when they died in the tourist town of Nadi.

Michelle's father Mac Calanog told the Fiji Times an official from the US Embassy informed him the FBI had "called to enquire" about the case.

Mr Canalog is also talking to forensic experts in Nevada where he resides and says he is happy with the FBI's interest.