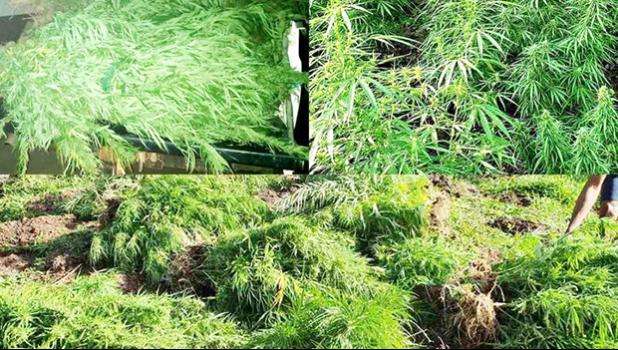 Suva, FIJI — Fijian authorities have warned that illicit drugs more lethal than methamphetamine are being produced across the country.

The warning comes following discoveries of clandestine laboratories by police in the Western and Eastern divisions.

The head of the police drug unit, Assistant Superintendent, Anare Masitabua, said the impact of meth on the life of a drug user could be "very dangerous".

The pattern of people now producing the drug in bathtubs, using dangerous alternative substances, is even more worrying to police.

"But in other cases, they use the whole chemical such as rat poison to cook drugs, which could give a same high as meth but more damaging.

"It means to say that people now have the knowledge to make drugs similar to methamphetamine," he said.

The war on drugs in Fiji has been ongoing since the 1980s. But drugs are now more easily available than ever on the streets of the capital, Suva.

Police had also discovered people manufacturing painkillers that could give the same high as meth.

The Director of Public Prosecutions Christopher Pryde said funds from the illicit drug activities were more than $US5 million per annum.

He said local traffickers could make between $US2500 and $US5000 a day from the sale of cocaine and meth in the domestic market.

Last year saw 67,679 marijuana plants, with a street value of $US57m, seized by police on the island of Kadavu.

This year alone, 17,742 plants with a street value of $US14.5m, were uprooted in two police operations on Kadavu last month.

A police report on the drug situation on the island also found more villagers were farming marijuana.

The Roko Tui Kadavu, Kitione Raibevu, said the issue posed huge challenges to the island's leaders on their roles and responsibilities.

"For them, it's an issue, it also binds them to come up with a common goal and that is to take it down to their various traditional units and address the issue," Raibevu said.

"The police department is working tirelessly with all the teams that come up to the islands to set up in terms of drugs eradication.

"It needs a lot of support and assistance from the communities, it also needs more awareness and since it deals with a lot of money."

The government has urged villagers to take up cash-crop farming to help counter the growing marijuana cultivation on Kadavu.