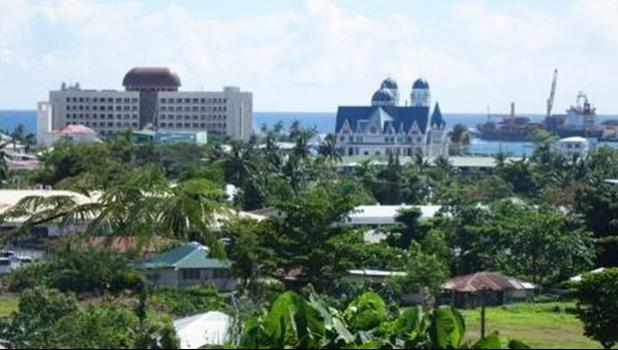 The accused, Sola Alimanu, 69, is in police custody and will appear again on Monday for a hearing date to be set.

OTHER NEWS FROM SAMOA

Samoa's health ministry says it did not authorise a $US14 fee that was being charged for immunisation records needed to enrol children in schools.

Under new laws introduced at the height of the measles epidemic, schools are not allowed to accept children who have not been immunised.

Parents queued for hours last week to get hold of the immunisation verification documents required from the ministry, with many unhappy that there was a fee imposed at all.

In a statement, the director general of health, Take Naseri, said the fee was wrongly imposed, calling it an outdated practice unauthorised by the ministry.

"Management and I were not informed of the charges until last Friday and we have since corrected the error," he said.

Dr Naseri said immunisation certificates were free of charge, but it remained unclear whether parents who had already paid the fee would have their money reimbursed.

Since the outbreak was declared in October, 83 people have died, most of them children.