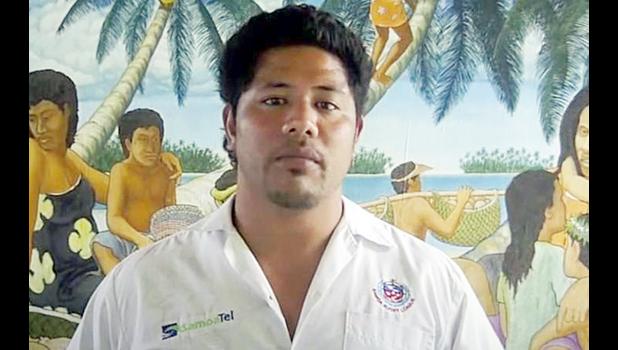 The former prop is in police custody facing four charges including one count of attempted murder, and two of grievous bodily harm and one of armed with a dangerous weapon.

Palu appeared today via video link from Tanumalala prison for the first mention of his case which has been adjourned until Monday.

He was arrested over a week ago after he allegedly attacked two men with a machete at the Savalalo fish market.

He has not entered a plea but remains in custody.