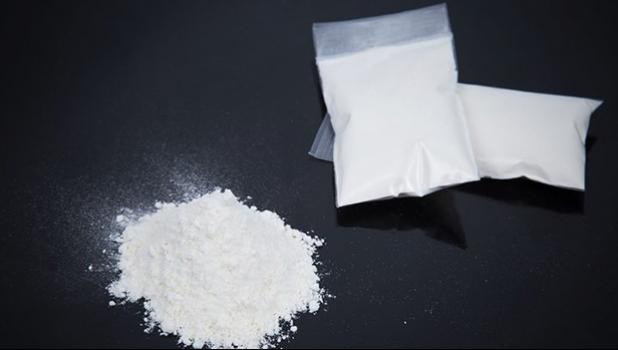 Nuku'alofa, TONGA — Police in Tonga have arrested four people on drugs charges and seized over 40 packs or 20 grammes of methamphetamine as well as cannabis.

Over the weekend, two 50-year-old men, a 58-year-old man, and a 21-year-old woman were arrested and all remain in custody, having been charged with possession of illicit drugs.

Police say it is a significant result as part of their efforts to help the community feel safe and reduce drug-related harm in the community.

In a separate case earlier this week, police announced they had arrested another four men and seized cannabis, cocaine, ammunition and cash.