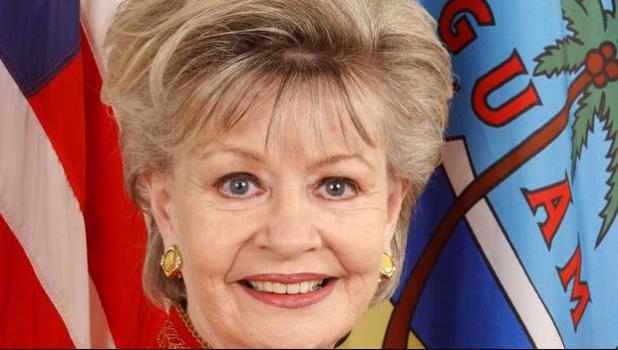 Guam's delegate to the United States Congress is being investigated for a possible ethics violation.

The House Committee on Ethics said a referral was filed with the Office of Congressional Ethics in June, and an investigation had been launched.

A spokesperson for Madelleine Bordallo told the Pacific Daily News the Congresswoman is cooperating with the investigation, while lambasting it as politically motivated.

The spokesperson said the committee was looking into Ms Bordallo's arrangement to lease her house and stay with her sister while she's on Guam.

He said Ms Bordallo asserts that no violation has occured and she looks forward to a timely resolution.