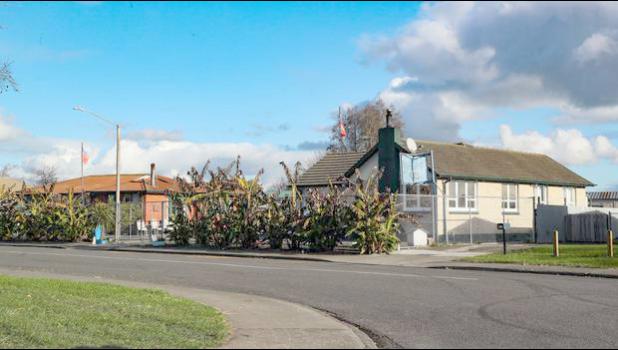 Napier, NEW ZEALAND — A Hawke's Bay horticultural contractor who became the first person in New Zealand to be convicted of people trafficking and slavery will lose a near half-share in two homes as the courts move towards considering reparation for his victims.

The decision was made when 65-year-old Joseph Matamata, of Hastings, appeared at a hearing in the High Court in Napier where Justice Helen Cull granted an application for forfeiture of an interest worth $215,000.

The decision, rather than ordering forfeiture of the two homes, was based on an application by the Crown and took into account the need for Matamata's family to continue living in the neighbouring homes in Kiwi St.

Under the order, agreed among Crown counsel and lawyers for Matamata's wife and two elder sons, the family intends buying the interest back in an agreement intended to be completed before Matamata, referred-to in his trial as a matai (chief) in his native Samoa, is sentenced in the Court on July 27.

Witnesses told of being brought from Matamata's native Samoa to work for him in New Zealand, but going without pay and in some cases being kept in captive and abusive conditions.

While the two homes were in the names of Matamata's sons, Justice Cull found that under the Criminal Proceeds (Recovery) Act the two houses were "instruments" of crime and that forfeiture in terms of the order should take place.