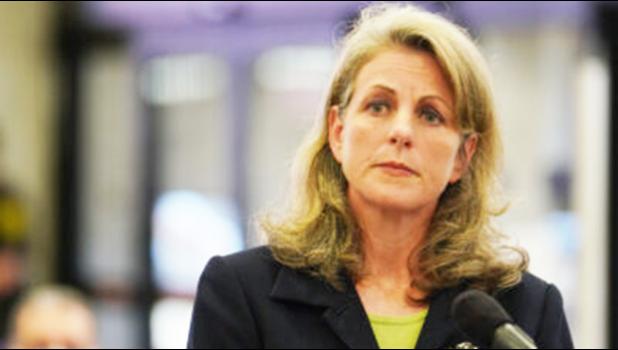 A task force made up of the FBI, AG’s office, the Honolulu Police Department and other federal, state and county agencies found the minors during an operation that started Friday that centered around Honolulu.

Attorney General Clare Connors, citing ongoing investigations into the cases, declined to provide specifics on the operation, the alleged perpetrators, or the minors involved.

“We do have suspects we are looking at, and we do plan to hold them accountable,” Connors said during a press conference.

The five minors were moved into the child welfare system, according to state Department of Human Services Director Cathy Betts.