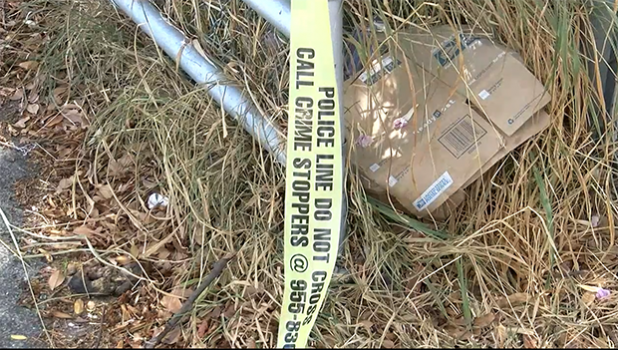 HONOLULU (HawaiiNewsNow) - Honolulu police arrested a man early Saturday for second-degree murder in connection with a deadly shooting in Kalihi.

Police said the shooting happened at around 11:50 p.m. Officers later identified and arrested Reyes at 1:50 a.m.

Emergency Medical Services responded to the scene to treat Billimon, who was transported to the nearest hospital in critical condition.

Officials said upon arrival the victim’s condition deteriorated and he was later pronounced dead.

A witness that spoke with Hawaii News Now, who wants to remain anonymous, said they were driving toward Kamehameha Shopping Center on Kalihi street when they saw a vehicle rolling into the railing of the Kalihi Street overpass.

The witness stopped and said a woman ran into their vehicle saying her boyfriend was shot and did not recognize the man who shot him.

According to court records, Reyes is a convicted felon.