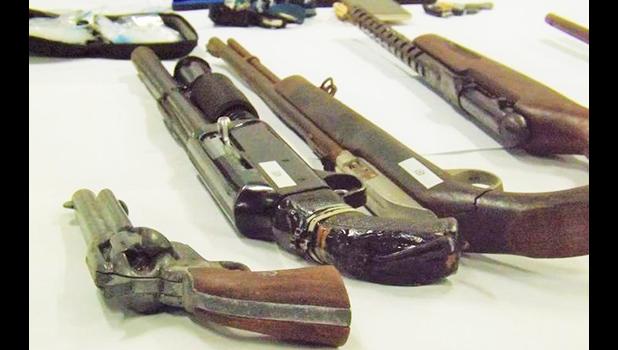 Apia, SAMOA — A 42-year-old man from Samoa's Faleula village is in custody after police raided a home where seventeen guns were found, including high powered rifles, pistols and ammunition.

Utensils suspected of being used for the creation of drugs such as methamphetamine were also seized.

"We're not finding everything, but we'll continue down this path to clean and get rid of all these things that we do not need here in Samoa," Fuiavailili said.

Fuiavailili said it's too early to know if there is anyone else linked to the unlawful weapons.