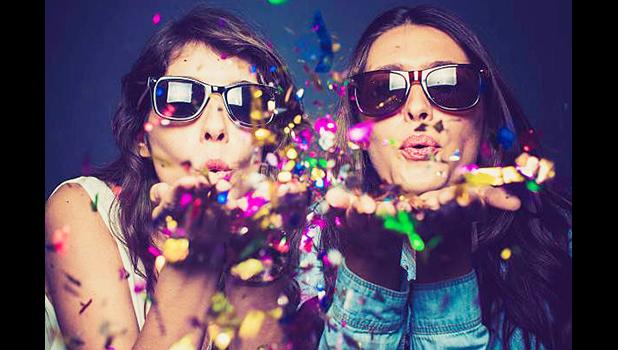 New Year’s Day is a big celebration, worldwide but just how much do we know about it?

New Year’s Day was first celebrated in 45 B.C. Soon after becoming Roman dictator, Julius Caesar decided that the traditional Roman calendar was in dire need of reform. He thought it would be a good idea to make the New Year start on 1 January.

Previously, New Year was celebrated on January 13. Although not an official holiday, it marks the end of the holiday season and is usually when people take down trees and other decorations.

The start of New Year’s Day, at midnight, is celebrated by fireworks, parties and special events.

Most of the retail shops are only open for a certain time and very few people have to work on the day itself. For many it is a day of recovery from the New Year’s Eve celebrations the previous night.

Countries such as American Samoa, USA and Niue are usually the last places to welcome new years, based on time zones. The islands of Howland and Baker technically have the latest times on earth, but neither are habitable.

The Southern Line Islands that are part of Kiribati, are in the world’s farthest forward time zone. The time of day is the same as in the US state of Hawaii, but the date is one day ahead.