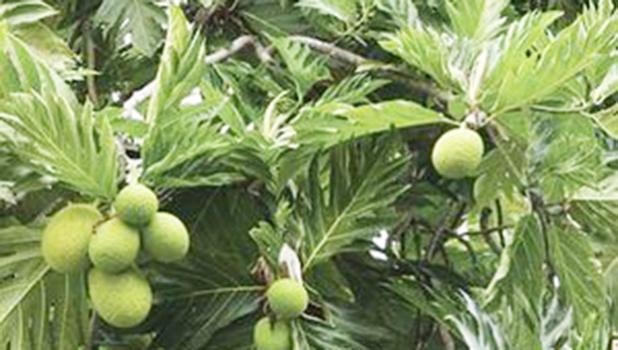 Japan has committed about $US650,000 to help Tonga develop its breadfruit industry.The investment is intended to improve food security and health as well as expanding the processing of breadfruit products for export.

The rural development NGO MORDI is party to the project and its general manager, Soane Patolo, says research has shown that 70 percent of breadfruit grown in Tonga goes to waste.

Mr Patolo says the investment from Japan will pay for new machinery to process the previously unused breadfruit into powder, paste and a popular dessert.

"In our local dish, we have these things called Faikakai, it's a pudding made from breadfruit. It's similar to some of the sweets made in Japan and also some other Polynesian desserts. So we are thinking maybe we can do this on a higher scale and share it with our neighbouring countries."