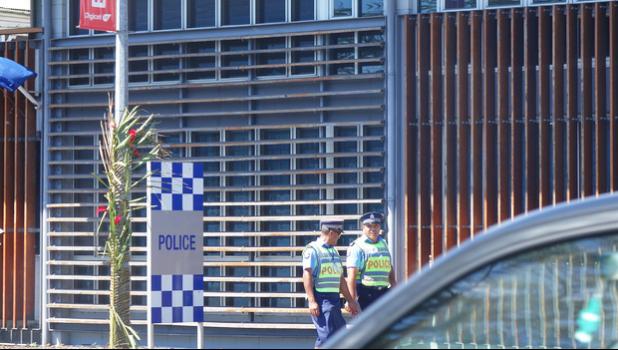 A man in Samoa has been charged with unlawfully entering the Congregational Christian Church of Samoa in Si'ufaga and stealing a statue of Mary.

Police said the alleged offence took place last Sunday morning and parts of the statue had been damaged.

A village source said the removal of Mary led to tension between members of the Si'ufaga parish and another parish of the Congregational Christian Church in the same district.

The minister of the Si'ufaga parish Reverend Opapo Soana'i was stripped of his pastoral duties recently by the Elders committee.

Reverend Soana'i said the chairman of the committee told him that the presence of statues of Mary and Jesus, gifted to his parish by the Catholic Church, was one of the reasons behind the decision to stand him down.

Meanwhile, the parish of Si'ufaga has rejected the decision by the church to remove their minister's pastoral position.