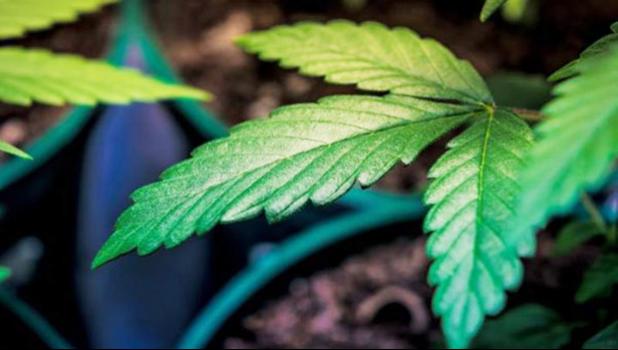 Saipan, CNMI — The Northern Marianas Senate has passed a bill decriminalizing the use and possession of marijuana.

Having been passed in the nine-seat senate with six yes votes and three abstentions, the bill now advances to the House of Representatives for approval.

It would allow the use of marijuana for both medicinal and recreational purposes; sets up an age limit for its use; and sets up a governmental entity to regulate the substance.

A similar bill was defeated in the Marianas Senate in August 2015.

Neighboring Guam decriminalised marijuana use and possession in 2014.