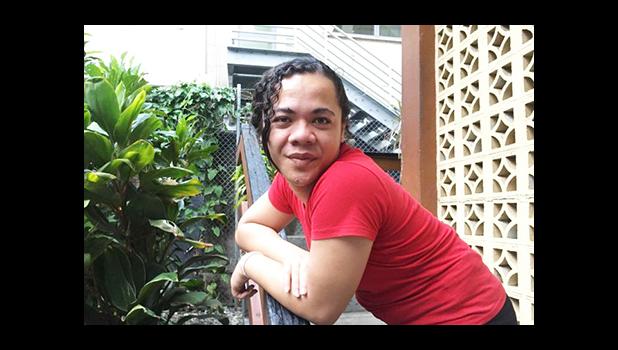 By
Iona Salter in Samoa, Australia Broadcasting Co.
"There's a lot of tragedies happening within our small community this year, so I really want to strongly empower them," Ms Hunter said.

Homosexuality may be illegal in Samoa, but the annual transgender beauty pageant is a mainstay of the island nation's social calendar.

Miss Fa'afafine takes its name from the Samoan word for the society's "third gender", which literally translates to "in the style of" (fa'a) "woman" (fafine).

Estimates of the proportion of fa'afafines in the population range from 1 to 5 per cent, and they have been a documented and accepted part of Samoan society since at least the early 20th century.

So'oalo Roger Stanley, who heads the fa'afafine organisation responsible for the September 2 pageant, said the event draws a big audience because contestants do not take themselves too seriously.

"There are a lot of other pageants — for women — but for us we try to make it unique," she said.

"Ours is always popular because it's entertaining; it's fun, a lot of laughs."

There is, however, a serious side.

The pageant will raise money for an elderly people's home and several other causes, and a forum will be held in the days prior to discuss issues such as suicide and sexual health among fa'afafines.

In June, the national newspaper published a front-page image of a 20-year-old fa'afafine student hanging from a noose in a church hall.

Second-time contestant Celine Hunter said if she won, she would use the crown to encourage other young fa'afafines to be proud of who they were.