Mother of 4 in Samoa found guilty on drug charges 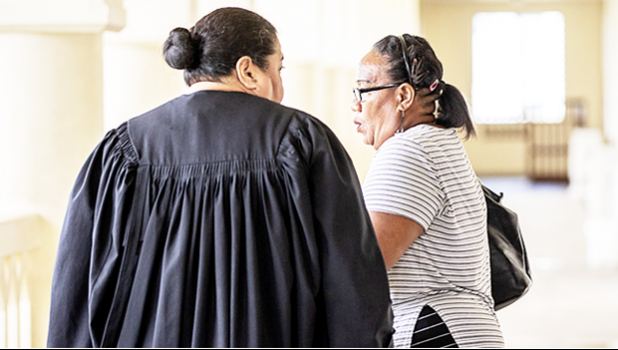 Apia, SAMOA — A mother of four in Samoa has been given until January to arrange care for her children before being sentenced for drug offences.

Christina Schuster, 42, was found guilty yesterday of possession of marijuana for the purpose of sale.

Her husband, who pleaded guilty to the same charges, is already serving a three-and-a-half-year sentence.

The charges relate to a police raid last December on the couple's home in Nu'u-fou, where over 1.7kg of marijuana were seized.

Police evidence heard during the trial revealed the couple was involved with another suspect implicated in a separate police raid this month in the village of Faleatiu, where more than 10,000 marijuana plants were seized.