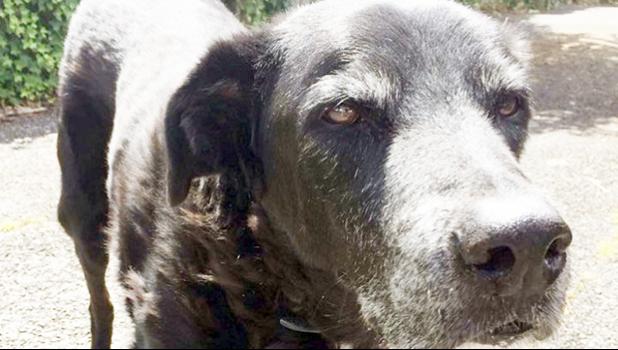 Samoa has a new facility to shelter and train stray dogs.

The shelter, at Tafaigata, is the first of its kind for Samoa and replaces a temporary shelter at Vaitele that was established in June 2014.

Our correspondent, Autagavaia Tipi Autagavaia, said the shelter would have facilities to train dogs for service roles, and to be rehomed as pets.

Autagavaia said the new shelter was a constructive way of dealing with Samoa's stray dog issue.

"It's a very positive more, not only for the protection of locals and tourists, but also to provide welfare for the animals," he said.

The project cost $US500,000 and was funded by New Zealand for Samoa's dog control programme which is run by the Ministry of Police, in partnership with the Tourism Authority, and the Animal Protection Society.

The New Zealand government has been helping Samoa to develop a national dog control programme since 2013.