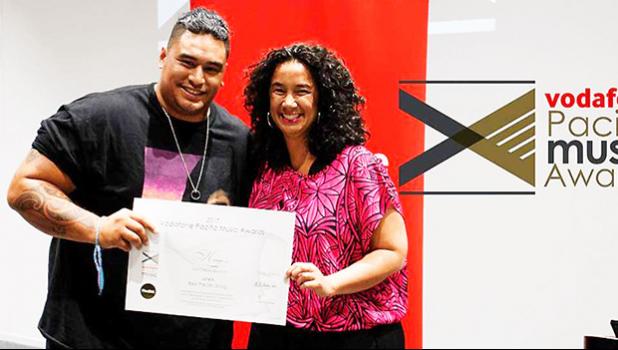 Former All Black and Manu Samoa rugby coach Tuifa'asisina Bryan George Willams has been appointed a Knight Companion of the New Zealand Order of Merit.

Sir Bryan likes to think his knighthood is for his work at grassroots rugby rather than having anything to do with his being a former All Black.

Sir Bryan, who's 67, played for the All Blacks from 1970 to 1978 and provincial rugby for Auckland, but he believes his latest honour is recognition for his service to his club Ponsonby, where he has been a member since 1960, and grassroots rugby in general.

He has held positions on the Ponsonby club committee and remains a member of it today.

Sir Bryan is of Samoan and Rarotongan descent, and Aupito said the Pacific community will be delighted with his royal honour.

Sharon Wilson-Davis is another notable recognition as Member of the Order of New Zealand for services to the Pacific community.

"I also want to acknowledge Sharon Wilson-Davis of Strive Community Trust for her valuable contribution to the South Auckland Pacific community," Aupito said.

Four Pacific people have been awarded a Member of the New Zealand Order of Merit.

Petrina Togi-Saena is one of the four recognised for her service to music including her involvement with the Pacific Music Awards.

Ms Togi-Saena said she's been working in music for over 20 years and was overwhelmed that her contribution to Pacific music is noted.

"Music and Pacific artists are my main focus. I really enjoy supporting Pacific creative people and helping them achieve their goals and support the work that they do," she said.

Another recipient Dr Siutafa Deborah Ryan has made a Member of the New Zealand Order of Merit for her work in Pacific health.

Dr Ryan said the news was a big surprise to her, and she's honoured to join the list.

"I'm a Samoan born New Zealander who spent most of my adult life here and call New Zealand home, so I guess it was quite a privilege really and I was very humbled to have the work that I've done over the years recognised and I guess a reflection also of the work and the communities that I've had the honour to serve," she said.

The other two recipients of the MNZM are Dr Palatasa Havea for his services to the Pacific community and dairy industry.

And Professor Kabini Sanga for his services to Pacific education.

Other Pacific people named in the New Year Honours list for services to their communities.

The Honorary appointments to The New Zealand Order of Merit are:

Valeti Finau, for services to education and the Pacific community

Charles Enoka Kiata, for services to the Pacific community

The following appointments to The Queen's Service Medal are:

Foumana Alene-Tumataiki, for services to the Niue community and education.

Filipo Lui, for services to the Tokelauan community.

Inga Nu'u, JP For services to the community.

"I would like to congratulate all the Pacific recipients, who I know will serve as an inspiration to the Pacific community," Aupito William Sio said.