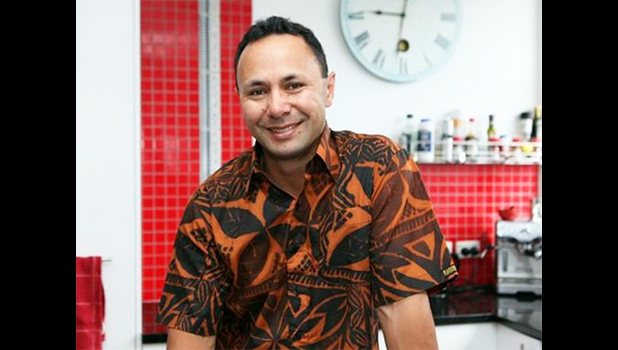 Auckland, NEW ZEALAND — The next step in the Samoan crisis is to see where the police land and to get a sense of who is going to line up on which side and who will get “the social licence” to be the legitimate government, says a leading New Zealand academic.

Associate professor of Pacific studies at the University of Auckland Toeolesulusulu Damon Salesa told RNZ Morning Report  on Tuesday that the police seemed to be waiting for clearer signals, however, so far they had acted appropriately because there was calm in Samoa and they did not want to take any action that would threaten that.

“It’s right for people to stay on the sidelines until there’s clarity delivered either politically or legally that can be taken forward into the transition of government.”

It was unlikely that Tuila’epa Sa’ilele Malielegaoi would concede but this was the real problem and it was needed for a peaceful transition.

Those working in the public service had been appointed by either his party or him.

The courts had been “heroic” in the last fortnight and had shown a real commitment to upholding the law by coming out of the courtroom and walking up to Parliament yesterday, Toeolesulusulu said.

Asked if other Pacific nations had a role to play, he said it was not the Pacific way to interfere in the domestic concerns of other nations but Tuila’epa had made some enemies in the region.