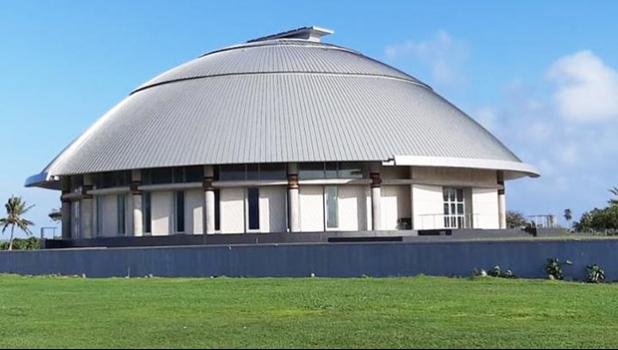 Apia, SAMOA — The Journalists Association of Samoa has expressed surprise that the government has not included a press gallery in plans for a new parliament.

The JAWS President Rudy Bartley said he is surprised after years of planning and millions of Australian aid dollars spent on the Fono building that no one thought of a media gallery.

He has suggested Samoa could ask Fiji for help on how to set up a media gallery.

The comments come after it was revealed the media were banned from Parliament at the recent session to table the government budget for the financial year 2020/2021.

The media were shown to a tent to listen to proceedings but without a television set to watch a live feed.

Mr Bartley said this is not proper practice and even with tents and chairs outside the building, exposure to the elements presented a major obstacle to the media completing its work.

The Clerk of the Legislative Assembly Tiatia Graeme Tualaulelei has since apologised for the media ban.