Opeloge dedicates her medal to Samoa and her coach 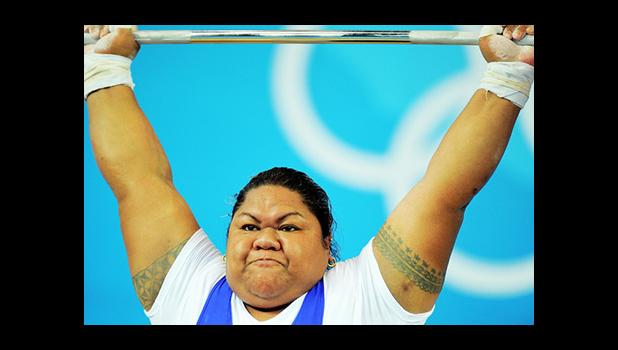 The Pacific's first female Olympic medalist has dedicated her victory to her country Samoa and her coach.

Ele Opeloge, who placed fourth in Beijing in 2008 has now been awarded the silver medal for her performance after a review of athletes test samples in August found two athletes placed above her both tested positive for banned substances.

Speaking to the Samoa Observer Ele Opeloge said words could not explain how happy she is although the realisation that she is Samoa's first Olympic medallist is still sinking in.

The silver medalist also expressed her gratitude to her coach and mentor Tuaopepe Asiata Wallwork who is also the president of Samoa's Weightlifting Federation.

Ele Opeloge who is now based in New Zealand said she is hoping to be able to travel to home to Samoa to receive her medal.