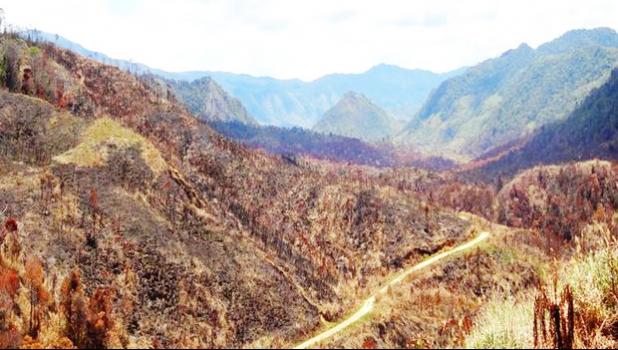 Pacific weather agencies, in their latest Island Climate Update, are predicting a strong chance of an El Nino system developing across the Pacific from August through October.

El Nino systems, which are the result of warming oceans, often bring drought.

The agencies said there is a 70 percent chance of an El Nino developing from August, but that the region was presently in a near neutral state with sea surface temperatures close to or slightly above average.

An El Nino system through 2015/16 caused widespread distress across Papua New Guinea and other parts of the region.

Meanwhile, the agencies are predicting several regions that have been experiencing drought conditions, Nauru, parts of Kiribati and New Caledonia can expect normal or below normal rainfall over the next three months.

They said in the Marshall Islands the drought advisory was not yet indicating water stress conditions, but noted a state of emergency remained in place for eight northern atolls.