Pre-polling in Samoa has ruling party with a slim lead 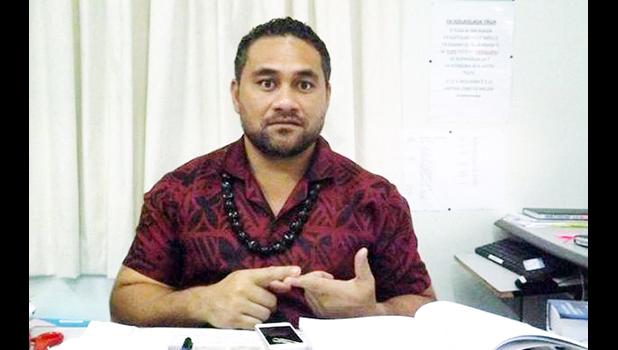 This is the first election that the Electoral Commission announced daily results from the pre-polling.

The Human Rights Protection Party had a slender lead over the less than 12 month old Faatuatua I le Atoa Samoa ua Tasi (FAST) Party following counting of day three of voting across the country.

Some constituencies have had changes in election results over the three days but some indicate strong support for either HRPP or FAST.

Our correspondent said of interest to observers are early results in constituencies of some of the more outspoken members from the last parliamentary terms.

Another FAST candidate, Matamua Vasati, is leading in her contest with caretaker Minister of Finance Sili Epa Tuioti for the Faasaleleaga 1 seat.

Caretaker Minister for Communications, Afamasaga Rico Tupai's alleged financial dealings may cause an upset at the A'ana 4 seat, where he trails FAST candidate Toeolesulusulu Cedric

Yesterday, the remaining 2,458 registered voters for pre polling were all expected to vote from the 8,500 who put their hands up to vote first.

Electoral Commissioner Faimalomatumua Mathew Lemisio reports that a few polling places opened late on Thursday because some of the co-opted election officials who were to man the booths changed their minds about working. (Coopted election officials are paid staff from other government departments picked to work for the elections)

"It was good if they had informed us early he said, but to call after 1 am, we had to scramble to find replacements," Faimalomatumua said.

He was thankful that others were willing to come in and help.