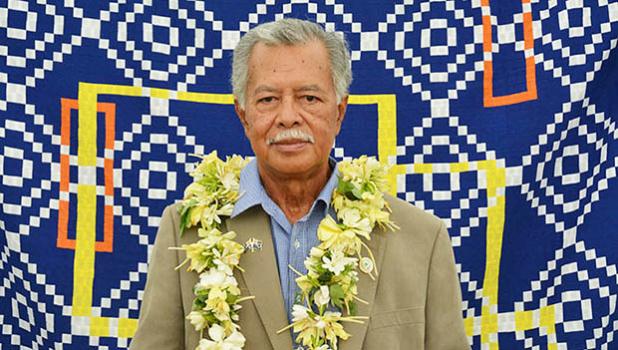 Suva, FIJI — In a press release issued Sunday, the Secretary General of the Pacific Islands Forum issued a statement regarding the Samoa election and the political situation that has ensured.

"The Independent State of Samoa has for a long time been a shining example of self-determination and democracy within our Forum family.

"The most recent judgments by Samoa’s judiciary affirm a way forward aligned to the Constitution of Samoa.

"I have confidence that all parties will work together to convene parliament as soon as possible, in respect of the democratic values which have served Samoa and its people so well over the decades.

"At this important juncture, I recall the guiding principles and values of the Forum’s Biketawa Declaration 2000:

'While respecting the principle of non-interference in the domestic affairs of another Member, all Forum Members have recognised the importance of respecting and protecting indigenous rights and cultural values, traditions and customs, while also upholding democratic processes and institutions which reflect national and local circumstances, including the peaceful transfer of power, the rule of law and the independence of the judiciary, and just and honest government.'

"The Pacific Islands Forum Secretariat remains ready to provide assistance and support to Samoa and its people."