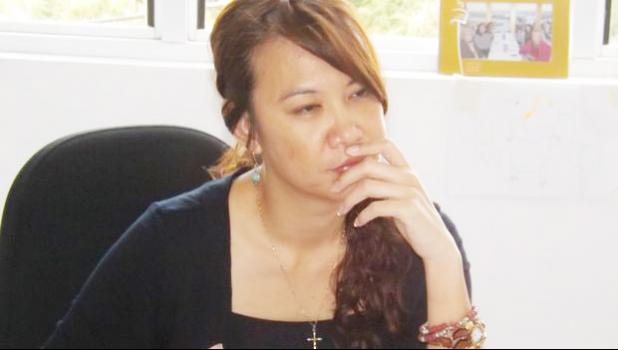 The resignations were confirmed by the Prime Minister Tuilaepa Sailele Malielegaoi on his weekly radio program on Samoa FM earlier this week.

Samoa News notes that the NPO office was established in January 2016 and they are tasked with prosecuting criminal cases, a division that was once under Samoa’s Attorney General’s office. Late last year the cabinet appointed the Attorney General as Acting NPO Director and there’s talk that the Prime Minister may move the NPO back under the AG.

Mauga was criminally charged in connection with a traffic incident and the Attorney General moved to hire an independent prosecutor.  The criminal case was dismissed by the District Court.

The tribunal was held last week and the report recommended removal of the NPO director noting that the case against Mauga and Lui must be considered separately because the concerns raised against them are not identical. Members of the tribunal are Robert Grant Hammond, Tuiloma Neroni Slade and Alalatoa Rosella Viane-Papali’i.

The 20 -age report that was provided to the media, says that the essential facts in this case are largely common ground and it is how the Director of Public Prosecution or NPO Director responded to various events, which had been put in issue and the tribunal divided those “facts” into three categories; “delegation of the power of prosecution; unauthorized investigation of the police service director contact with the NPO office and staff while suspended.”

According to the sheet of facts provided to the tribunal, Mauga appointed a member of the private sector to prosecute her case and the Attorney General Lemalu Herman Retzlaff moved to appoint an independent prosecutor. The tribunal in their report noted that they “entirely agree with the AG that the NPO Act does not allow the director to delegate a prosecutorial matter to the private bar.”

The tribunal noted that they are obliged to recommend that Mauga should be removed from office. On the delegation point she was badly in error despite the warning of senior public servants including the AG and prime Minister as Minister for the NPO Act that she should separate herself entirely from the prosecution of herself.

Regarding the Assistant NPO Director, the tribunal’s report notes that Lui had no involvement in the delegation by Mauga of her own prosecution. “We also found that the evidence and the only concern against her (Lui) relating to the investigation of the Police is not clear and compelling.” The tribunal recommended that Lui not be removed from her position in office.