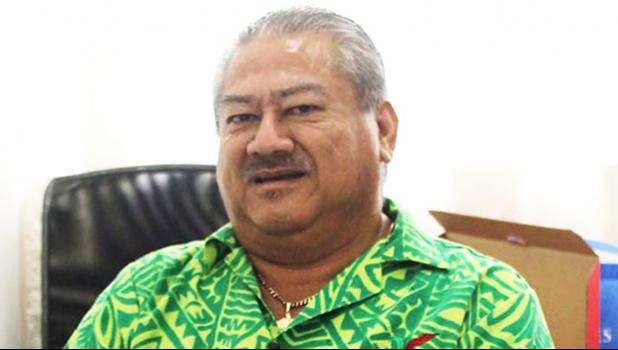 Samoa's transport minister is defending the government's decision to prohibit the import of older model cars.

From next week, vehicles older than eight years will no longer be able to be imported into Samoa.

But the owner of Apia Motors, Haseeb Ashraf, told the Samoa Observer the decision would make it difficult for many in the industry to survive.

He also said many Samoans would struggle to afford newer cars.

He also said fewer cars on the road would solve congestion issues.