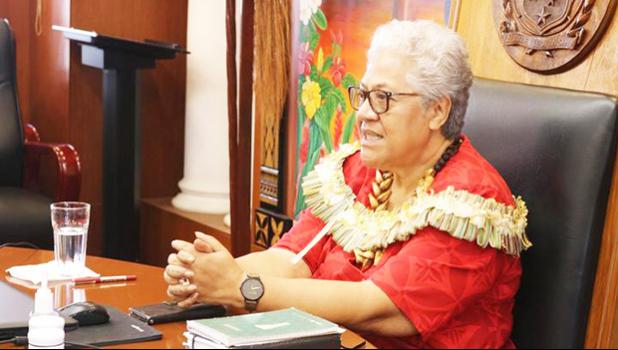 Apia, SAMOA — Samoa's new Minister of Health said a planned travel bubble with New Zealand will not happen until the country's eligible population are fully vaccinated against Covid-19.

Valasi Tafito Selesele told the Samoa Observer that the latest amendments to the State of Emergency Orders was only to start the conversation.

He said the only priority now is to push for vaccinations.

The new government has targeted American Samoa and New Zealand to have a travel bubble with.

Samoa's Prime Minister Fiame Naomi Mata'afa has told senior officers of the ministries under her portfolio to perform their duties without regard for whichever political party they believe in and support.

Speaking at a special prayer meeting, Fiame said while they are from different divides of the country, public servants are the caretakers and the support arm of the government.

She said public servants are chosen because they have the right qualifications to perform required duties within the public service but politicians make decisions based on advice from them.

Fiame told them their beliefs and feelings are theirs but not to let them affect how they work.