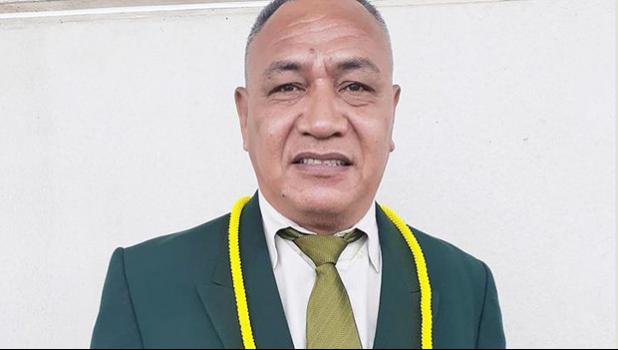 Apia, SAMOA — Samoa's largest church has been forced to make a public apology after it broadcast a debate that seemed to ridicule members of the fa'afafine community.

The Samoa Observer reports the debate by youth groups was on whether fa'afine should become members of parliament has angered the public and especially the LGBT community.

The General Secretary of the Congregational Christian Church in Samoa, Reverend Vavatau Taufao, made the apology the day after the debate was broadcast on it's television station EFKSTV2.

He said the organisers good intentions were to develop the debate knowledge and skill of the youth involved.

"Last night, we (televised) a debate on one of the topics which has insulted the feelings of some of our country members," he said.

"Our dear fa'afafine association and every fa'afafine, we will not hide the truth and we do not have the ability to bring back what has been said.

We predominantly ask that you forgive us for we were wrong with our service," he said

The apology was streamed live on social media.

Meanwhile, two members of the Fa'atuatua I le Atua Samoa ua Tasi (FAST) Party also came under fire for accepting an invitation to be judges on the debate.

Olo Fiti Va'ai and Faumuina Wayne Fong explained that they too were not happy with the topic for the debate.

"Olo also clarified in his final speeches that this issue shouldn't have been a topic, but it was the topic given to us by the programme to work on,'' said Faumuina on social media later.

There has been no official reaction from the Fa'afafine Association of Samoa.