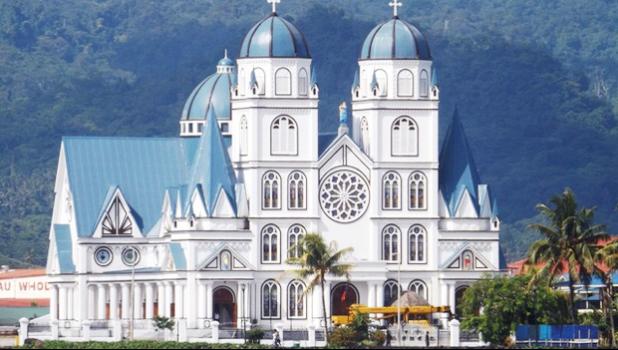 Churches in Samoa are urging the government to exercise caution in taxing direct personal donations to members of the clergy.

The Chairman of the Samoa National Council of Churches, Deacon Kasiano Le'aupepe, told the Samoa Observer each church has its own systems and some churches are larger than others.

Leaupepe said as he understands it, the government planned to target the money given to ministers or faifeau by individual members of their congregations on Sunday.

He said if this was the case then church ministers from the Congregational Christian Church of Samoa and Methodists would pay more tax than Catholic priests who he said did not receive as much of these kinds of donations.

Leaupepe said he believed it would be fairer if the government taxed the income of the churches themselves as opposed to asking individual pastors to pay tax.

He said because of these concerns the Samoa Council of Churches would not be giving its blessing to the tax initiative but rather were urging government speak to each of the churches in turn and seek their views on the matter.