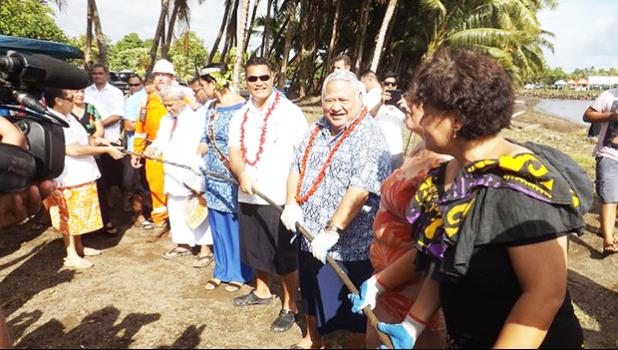 Samoa is ready to connect to the new Tui Samoa submarine cable in the New Year after its installation was completed on Boxing Day.

The Samoa Submarine Cable Company said Samoa, Fiji, and Wallis and Futuna are now inter-connected via the undersea optical fibre system which spans more than 1,470 kilometres.

Samoa's Minister for Communications and Information Technology, Afamasaga Rico Tupa'i, said it's a significant milestone for the project to bring high speed broadband to everyone in Samoa.

The new internet connection is expected to be operational next month.