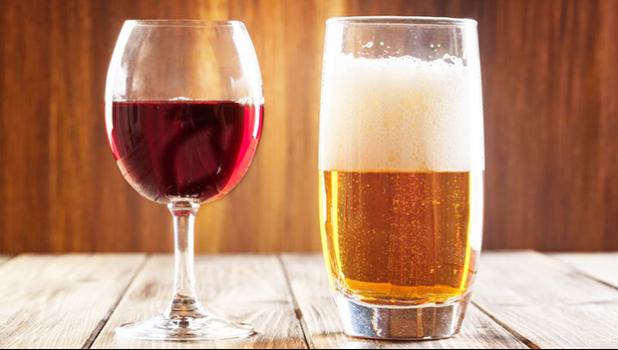 Apia, SAMOA — Samoa's government is looking to place controls on alcohol advertising in a bill to be introduced to Parliament this year.

The chair of the Liquor Board, Tialavea Tionisio Hunt, confirmed the Bill was being drafted and would include "criteria for the advertisement of alcohol," the Samoa Observer reports.

A 2015/16 report from Samoa's Law Reform Commission pointed out advertising and promotion of alcohol in the country was unregulated.

"There are no restrictions, for example, on times when advertisements of alcohol can be televised or broadcast, which often occurs at a time when minors would normally be part of the audience," said the report.

The report was also concerned that billboards and posters advertising alcohol were sometimes located near schools and at bus stops used by students.

Tialavea accepted there was public concern regarding the adverse social impact of alcohol but steered clear of a total ban on advertising.