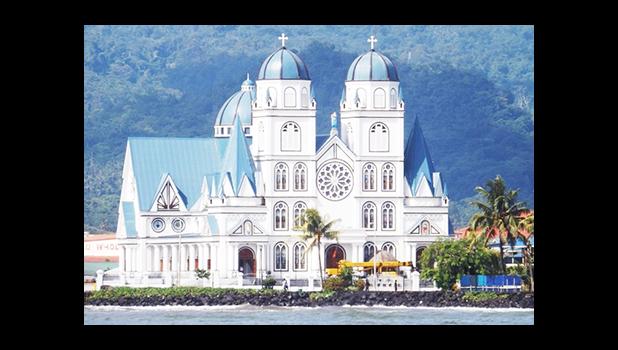 The chairman of Samoa's National Council of Churches says a move by the government to amend the Constitution and make Samoa a Christian State is unnecessary.

Reverend Kasiano Leaupepe's remarks were in relation to a Constitutional amendment bill presented for its first reading by Prime minister Tuilaepa Sa'ilele Malielegaoi last week during the last sitting of parliament for 2016.

Reverend Leaupepe told the Samoa Observer the Constitution of Samoa in its preamble already speaks about Samoa being founded on God, based on Christian principles, Samoan customs and tradition.

He said this was sufficient and any further insertions of Christianity into the Constitution are unnecessary.

Reverend Leaupepe said it is more important for people to put aside religious and racial differences and stand united before God.

Meanwhile the head of the Muslim League in Samoa Laulu Mohammed Daniel has also raised his concerns about making Samoa a Christian State.