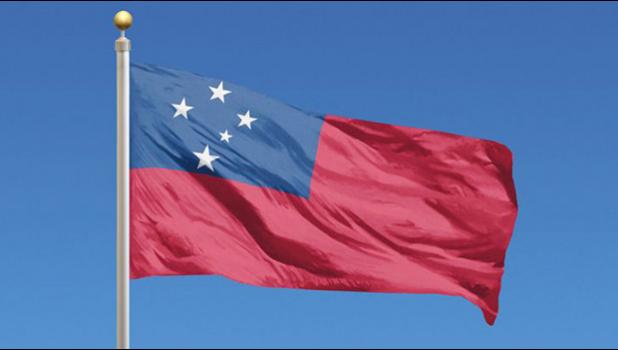 Apia, SAMOA — The Samoa Electoral Commission said polling for seven by-elections will have happen on November 12.

The seven seats became vacant after the petition process resulting from the April general election.

Writs for the by-elections will be issued this Friday with nominations throughout next week.

Campaigning can then begin a week later, running until November 9; pre-polling will start the day after.

In other news from Samoa, almost 60,000 people in Samoa await their second dose of the AstraZeneca vaccine and the country also plans to return some of the 100,000 unused doses it has before they expire in November.

Director General of Health, Leausa Dr Take Naseri is reported by the Samoa Observer saying it's important to try and send some back for use in other countries even though this might give the impression to foreign donors that Samoa is "taking their assistance lightly."

Latest data shows 56-percent of Samoa's eligible population has been fully vaccinated and more than 94-percent has received their first dose.

Children aged between 12-and-17 are scheduled to be vaccinated from next week after Pfizer vaccines provided by the New Zealand government arrive for them on October 16.

Samoa will investigate allegations that an Australian accountant helped write the country's tax code making it easy to use tax avoidance schemes as well as promoting the country as a tax haven.

Samoa Observer reports that the allegations are part of the Pandora Papers leaks on a tax minimization scheme promoted by Graeme Biggs.

Mr Briggs is identified in emails as influencing Samoa's tax code to make it an attractive destination for businesses to incorporate offshore.

Prime Minister Fiame Naomi Mata'afa has told the Samoa Observer the government will review what's coming out of the Pandora Papers and intends to look at Samoa's tax policies.

The Samoa Government is looking at how to repatriate Samoan students currently studying in Fiji.

The Samoa Observer reports Prime Minister Fiame Naomi Mata'afa confirmed the Government is looking at bringing back more than 100 Samoan students in Fiji and also Samoans currently living in Fiji.

The announcement by the Samoa government follows the first case of a Samoan student studying in Fiji testing positive for the Covid-19 last month.