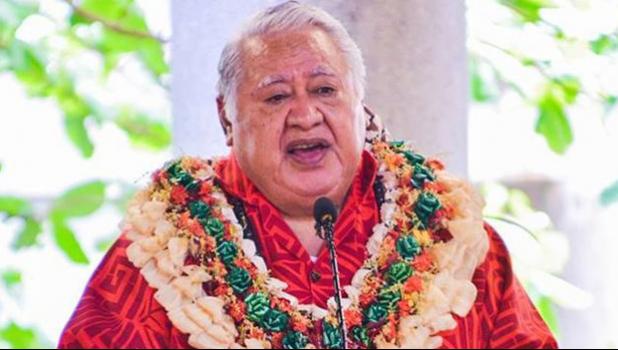 Apia, SAMOA — A 200 member delegation from China led by a government minister is due in Samoa on Sunday for the launch of the China Pacific Tourism Year 2019.

The launching today (Sunday in Samoa) at the Sheraton Aggies hotel will be attended by members of the local tourism industry and government officials.

The Prime Minister, Tuila'epa Sa'ilele Malielegaoi, said the delegation from China includes an entertainment group and the programme will be televised to China and the world from Samoa by a Chinese TV crew.

He said the new chapter in tourism development for his country will have a positive impact on the hotel industry and other sectors.