Samoa MP calls on govt to allow locals into casinos 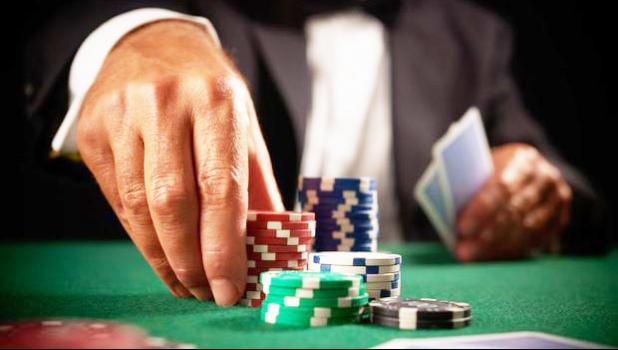 A ruling HRPP party MP in Samoa, Faumuina Wayne Fong, has called on the government to consider changing the law to allow locals to gamble in casinos.

The MP for the urban seat of Faleata West has told Parliament the Totalisator Board responsible for collecting revenue from casinos is facing low earnings because only foreigners are allowed to play in casinos.

Faumuina said if locals were to be allowed in it would mean a definite increase in revenue for the government.

The MP's call had come during discussion on laws on casino management in Samoa.